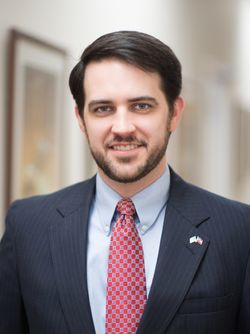 Thomas was a member of the Leadership Cobb class of 2018. He is an active member of the Rotary Club of Marietta and serves as the Director of Service. He is also a board member for McKenna Farms Therapy Services. 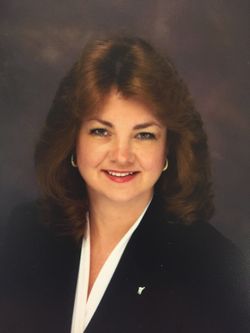 With over forty years of experience as a practicing pharmacist, Dr. Sharon Sherrer has extensive experience in many aspects of the profession. She has worked in both chain and community, clinical and consulting, as well as hospital and research. Most recently, she implemented a PGY1 Community Pharmacy residency program at her independent pharmacy. Over the past twenty years, Dr. Sherrer has had ownership in four pharmacies and is currently a partner in Poole’s Pharmacy in Marietta with her son (Thomas).

She is a 1979 graduate of the University of Georgia’s School of Pharmacy and a 1984 graduate of Mercer University’s Southern School of Pharmacy where she received her Doctor of Pharmacy degree. Dr. Sherrer has served as a preceptor for student pharmacists since 1985. Throughout her career she has consistently served in pharmacy initiatives and organizations locally, statewide, and on the national level. She served as President of the Georgia Pharmacy Association in 2007 – 2008 and in 2014 was named Honorary President of the National Community Pharmacy Association (NCPA). She was honored with The Albert E. Rosica, Jr. Award by the Research and Education Foundation of the American College of Apothecaries in 2015 for outstanding contributions to pharmacy education, and, in 2019, she was recognized by the NCPA Foundation as the National Preceptor of the Year. In 2018, Dr. Sherrer was awarded the Bowl of Hygeia, which recognizes pharmacists who possess outstanding records of civic leadership in their communities. Dr. Sherrer was honored in May 2021 by the Mercer College of Pharmacy Alumni Association with the Distinguished Alumni Award. 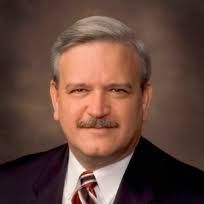 John Thomas (John) Sherrer, RPh. has been working in and promoting the practice of pharmacy in the independent community setting since 1970. During his senior year in high school Sherrer began working at Atherton Drug Company, an independent community pharmacy, and since then has been active in the pharmacy profession. He is a licensed pharmacist in Georgia receiving his pharmacy degree from Mercer University, Southern School of Pharmacy in Atlanta, Georgia. He opened his first community pharmacy in 1979. During his forty-four years in pharmacy practice he has partnered in the ownership and development of fourteen community pharmacies. His pharmacy experience includes community retail practice, compounding, synchronized medication programs, long term care and assisted living services, and the provision of emergency medical supplies for first responders in the counties where the pharmacies are located. As an adjunct service Sherrer also owns and operates First Aid of America, a first aid and safety supply company. 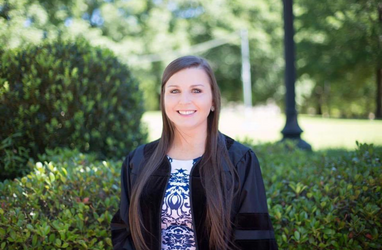 Chelsey Lewis is originally from Enterprise, Alabama. She played collegiate softball at George C. Wallace Community College before transferring to Auburn University to complete her pharmacy school prerequisites. Chelsey obtained her Doctor of Pharmacy degree at Mercer University College of Pharmacy in 2017 and her Master of Business Administration at Mercer University Stetson-Hatcher School of Business in 2019. She began working at Poole’s Pharmacy in 2016 as a student intern and stayed on as a pharmacist after graduating and now manages the front-end community pharmacy and oversees compounding.

Chelsey is married to her husband, Josh Lewis, and has one son, Tiger. Outside of pharmacy, Chelsey enjoys traveling, spending time with her family and friends, visiting wineries and breweries, and taking care of her pets. 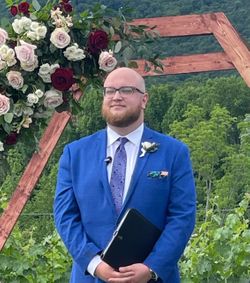 Outside of the pharmacy, Kevin enjoys travelling and SCUBA diving, craft beer, watching sports, hanging out at the battery, and tailgating in Athens. Go Dawgs!

Chris Waters grew up in Glennville, GA and attended the University of Georgia for his undergraduate education. Upon completion of his undergraduate requirements, he attended Mercer University College of Pharmacy where he graduated with honors as a Doctor of Pharmacy. Chris has been with Poole's since 2017 and coordinates medications for several long-term care and recovery facilities throughout the metro Atlanta area.

Outside of the pharmacy, Chris enjoys attending/watching sporting events, especially the Braves and the Dawgs, traveling, playing golf and spending time with his dog Callie. 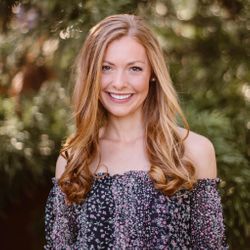 Grace Coefield is from Oneonta, Alabama and attended Auburn University obtaining her Bachelor of Science degree in Biomedical Sciences in 2019 followed by a Doctor of Pharmacy degree in 2021. Grace is the current PGY1 Community-Based Pharmacy Residency at Mercer University College of Pharmacy in partnership with Poole’s Pharmacy and Grady Medical Center. Her interest in community pharmacy and ambulatory care brought her to Poole’s Pharmacy where she plans to continue to expand clinical services and improve patient care.